Blog
You are here: Home / Blog / Film and Video / The power of great video! 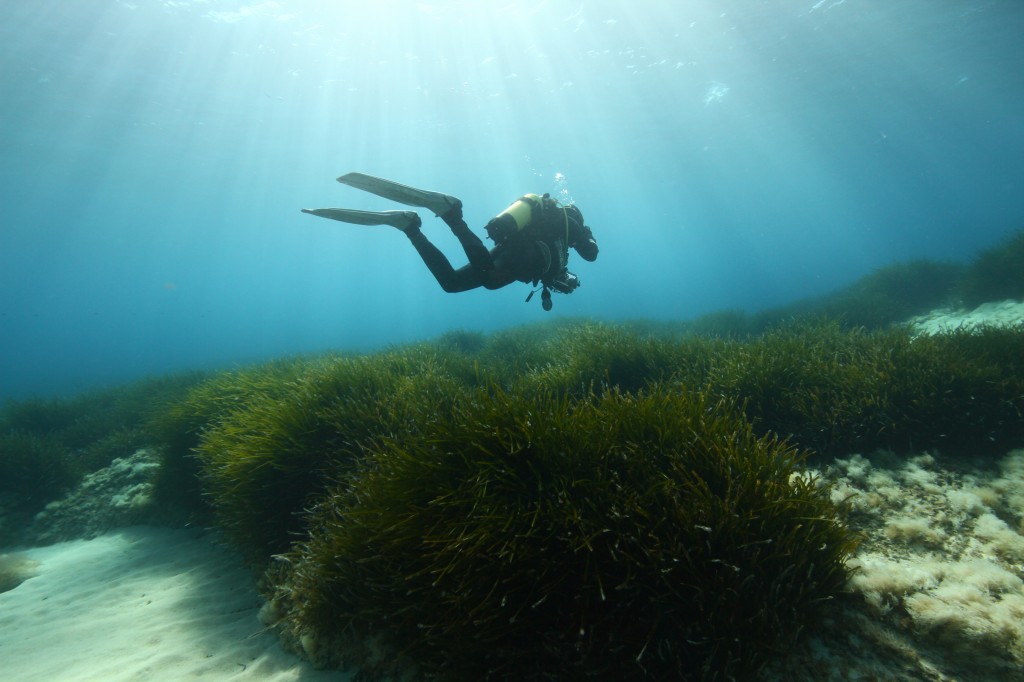 Have you checked the examples of our video work? I ask because in there is a piece I’m really quite proud of called “A Ray of Light.”

“A Ray of Light” was a film I Directed, shot and self-produced, a real labour of love from start to finish which was made on a shoestring budget of less than £1000, primarily as I wasn’t able to pay myself and the crew consisted of only one person. Me!

The whole concept behind the film was really twofold, firstly to make an engaging human interest piece about the struggles of a passionate couple to help protect an animal most people really couldn’t give a damn about and secondly, to raise awareness of the project itself to garner support from the public at large because to put it simply, Brand and Bea were coming to the stage where the project could end before it had even begun.

The reaction to this film upon release was phenomenal, almost a thousand Euros were donated by members of the public to support Brad in getting the materials he needs to keep the wheels of the project turning and only last week, one individual pledged a donation to the project of 35,000 Euros! This is incredible news because it gives the project a secure future for the next few years and also because it is deserved reward for the passion and hard work of a few close friends who just want to do something good in the world.

If you haven’t watched “A Ray of Light” yet, click on Film & Video Examples and check it out, it runs at less than thirteen minutes and you may just like it! I talk a lot about the value of good video in “selling” something, be it conservation, your business, a product or even a frame of mind and “A Ray of Light” is a great example of the possibilities available to us these days. In pure box office terms, this film made “profit” of over thirty-five times what was spent on the cost of production!

Certainly worth thinking about…