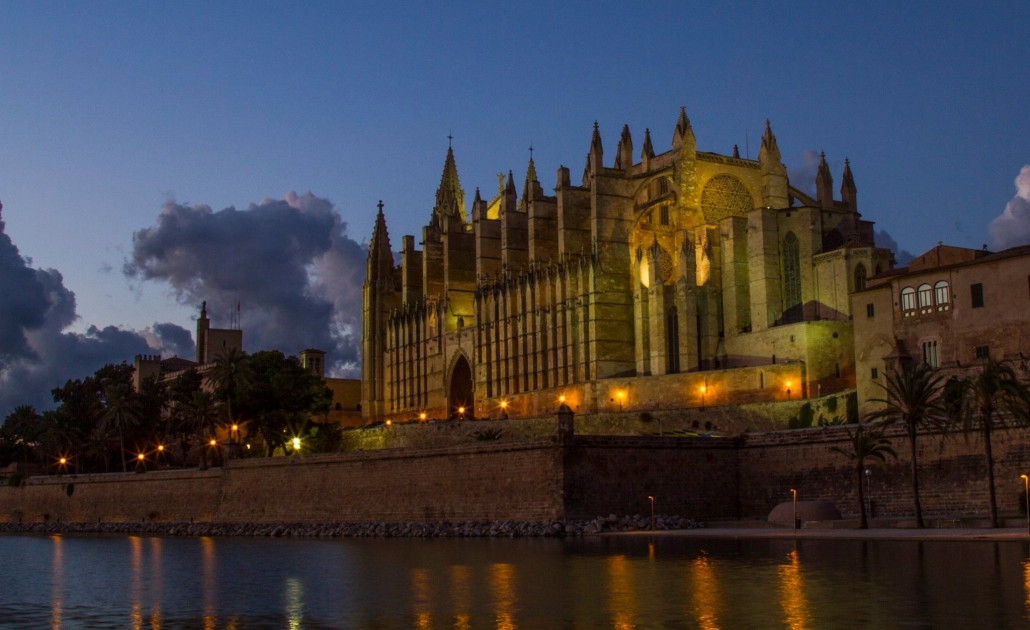 "A Ray of Light" gets major festival headline slot!
An Incredible Week And Two Awards At The Nice International Film Festival!
Commecial Promo Pilot and Christie Shoot!
Check Out The Short Video From The Christie Shoot
"Of Shark and Man" - Sound Design Has Begun