What Have We Been Up To?! 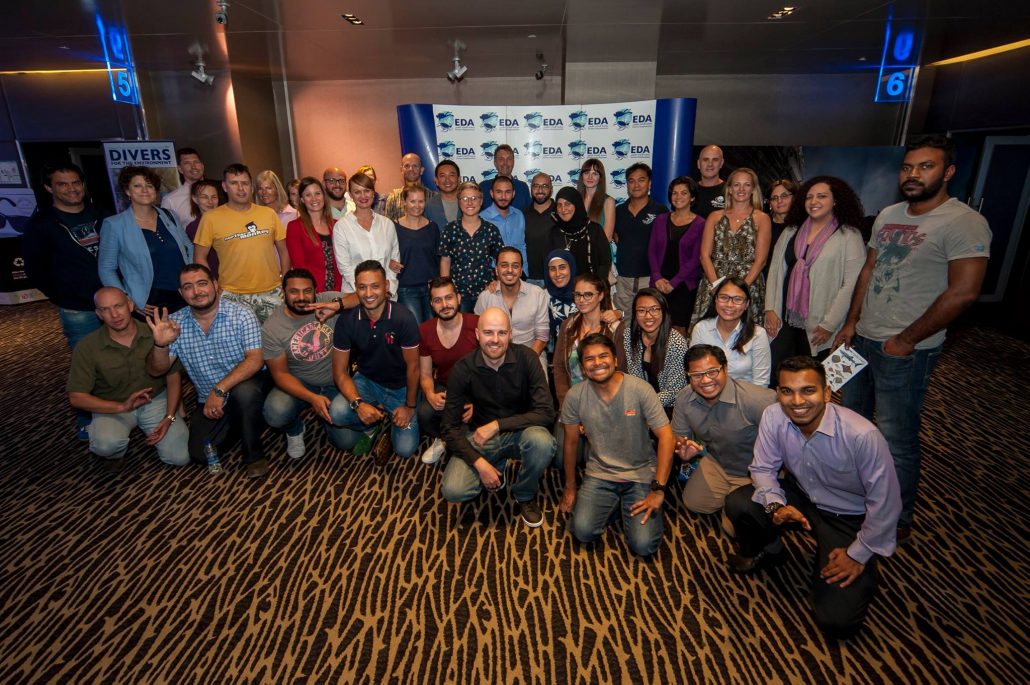 It’s been a busy couple of months for us recently so I figured now was a good time to keep you abreast of what exactly we’ve been doing here at Scarlet View since August. Instead of doing a blog for each thing, I figured it would make more sense to do a brief rundown of the projects we’ve been working on in one piece so, in chronological order here goes!

In August we were lucky enough to be asked to be involved in a very exciting project produced by Danny Copeland of the Manta Trust. Danny wanted to put together a Virtual Reality 360 film to support the proposition to protect Mobula Rays at CITES and David was asked to go along and shoot a Behind The Scenes film and also help with production of the film itself. We were there for almost a month shooting both underwater and topside and it was such a great project to be involved with. Not only did the final film turn out great, it also proved extremely effective as it went a long way to helping the campaign to protect the Mobulas succeed in South Africa!

You can see out Making Of film in full below…

Whilst finishing off and delivering our Making Of film from The Azores, we also attended SharkFest UK down on Bristol where we were asked to screen Of Shark and Man to what turned out to be a packed house with not enough seats for everyone who wanted to see the film! The whole event was a great success and we have to give great credit to Lou, Phil and the Fin Fighters team for all their hard work and passion, they really did a wonderful job!

October was a busy month for us, starting with the bi-annual Eurotek event. Eurotek is an event aimed at Technical Divers and as we did in 2014, we were commissioned to spend the weekend filming abbreviated sections of talks by a range of professionals, from medics to conservationists, whilst also filming around the event. The short talks will be released over the course of the next 24 months to help promote the next event in 2016.

We also attended the Berlin International Filmmaker Festival where we picked up yet another award for Of Shark and Man, winning Best Cinematography in a Feature Documentary and where we also had nominations for Best Director and Best Science and Education. It was a great week and was so much fun to check out some great films, catch up with friends and make new ones along the way!

We started November with a last minute commission to grade the music video for the Christmas single by The Military Wives Choir, produced by The Mono Grande. It was a very tight deadline, 24 hours from receiving the footage to when the label wanted the finished product. We were tasked with matching two different cameras in a variety of different locations with different lighting set ups and creating a look that was warm and filmic. Thankfully the client loved what we did and we hope to work with them on future projects in 2017! 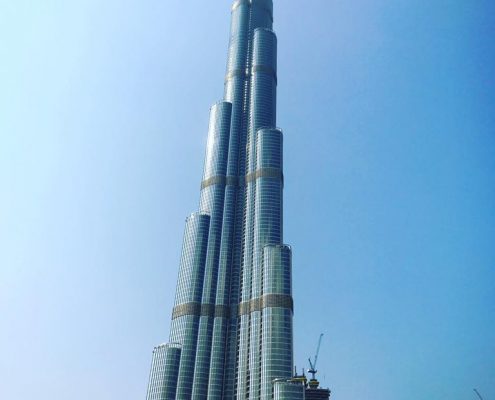 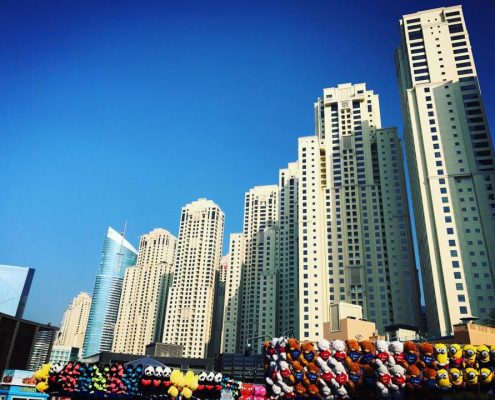 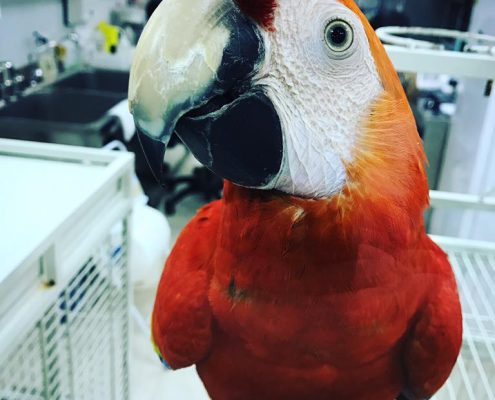 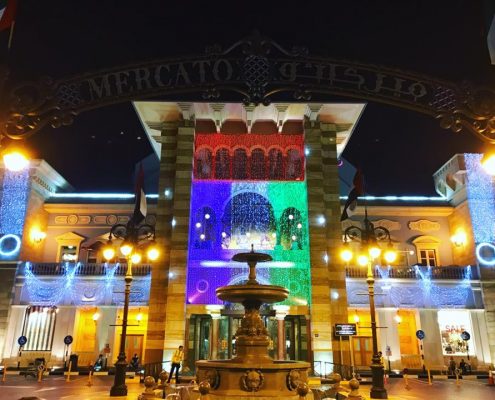 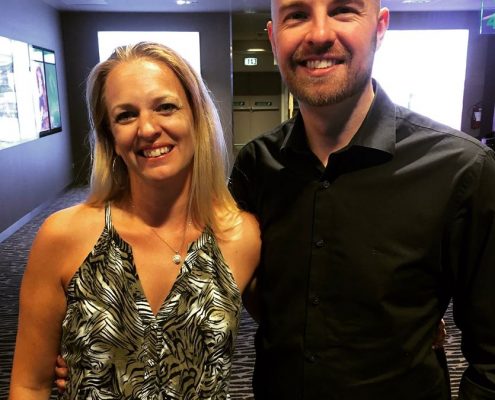 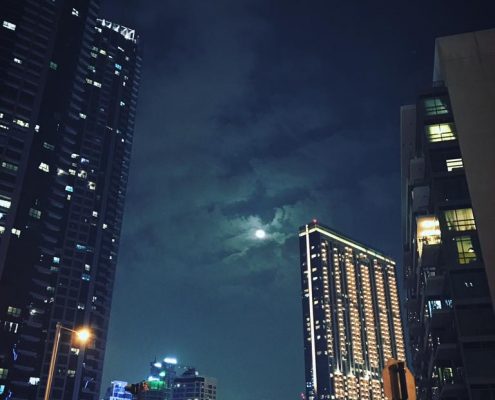 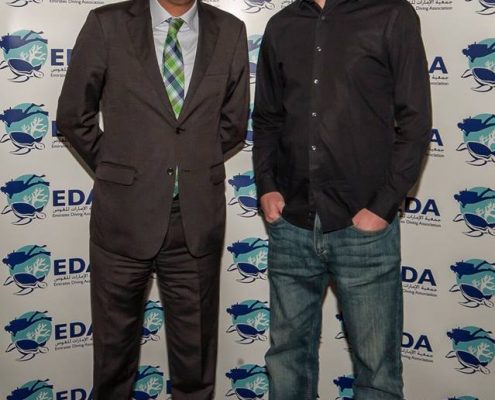 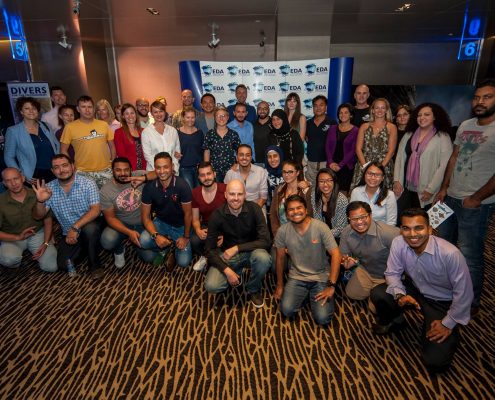 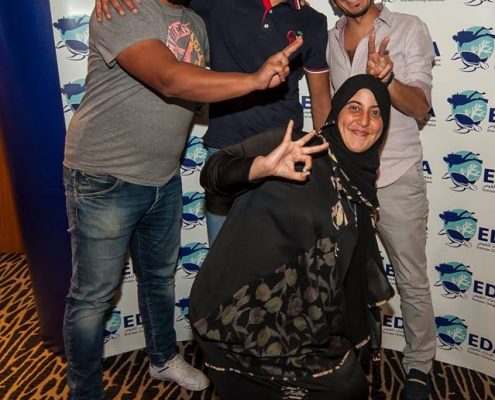 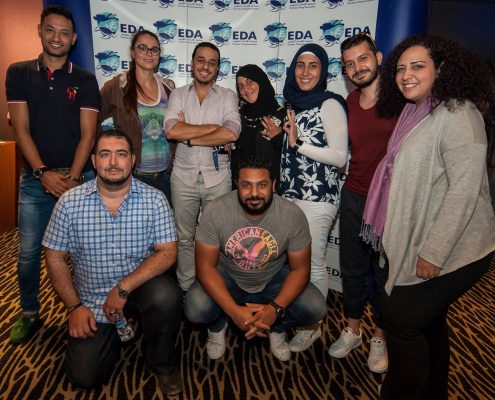 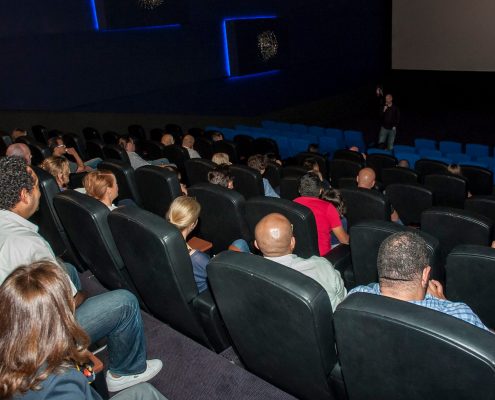 A day after completing the Military Wives grade, David was on a plane to Dubai for a commercial screening for Of Shark and Man, hosted by Emirates Diving Association. It was a great event and we want to say a huge thank you to Ally Landes for being the perfect host, it was a real pleasure to meet everyone and the feedback for the film and Q&A was outstanding. We’d love to go back one day and screen for them again!

The week after returning from Dubai, David was screening the film again for students and faculty at Manchester’s excellent Futureworks, which specialises in teaching media production, music and film. The Q&A went well past the hour mark and feedback from students was that they really got a lot from it and were inspired to pursue their own film making goals which is always great to hear! 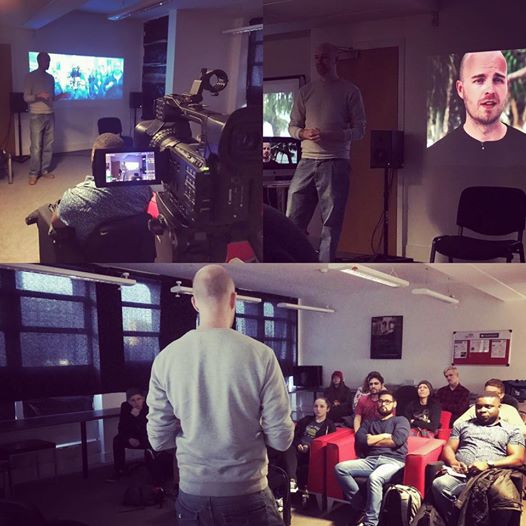 So that brings us up to today. We are still working on the edit for the Eurotek videos and that should take us into late December but if you have any projects you need help with in regards to Cinematography, Underwater Cinematography, Editing or Digital Grading, get in touch! Also, if you want to arrange a commercial screening for Of Shark and Man, click this link and become one of a growing number of organisations inspiring your members, employees or students with the positive message and expert advice the film and Q&A sessions can bring!

Of Shark and Man Dubai Screening! A Busy March!
Scroll to top