How Our Pricing Works

You are here: Home / How Our Pricing Works

HOW DOES OUR PRICING WORK?

The process of creating a look for a film or video project can be a complex and time consuming one, some of course are more difficult than others and no two projects are ever the same, because of that, we don’t have templates we duplicate for multiple projects. We create a grade and look for your project and your project only.

The length of the project will obviously affect the length of time it takes to grade but that doesn’t mean that two projects equal in length, will take the same length of time to grade and as such, given the vast array of variables, we don’t have a set list of prices, for example, we don’t price our service per minute of your film, instead, we charge a variable daily rate, dependent upon the type of project you have. Our grading days last eight hours, with the level of intensity which goes into each of those hours often varying greatly from project to project, hence the variable daily rate. For example, an hour grading a corporate interview will be less intensive than an hour grading a film shot for broadcast or festival purposes and as such our rates for grading films are higher than for grading corporate interviews.

We will occasionally work outside of our standard daily rates for projects we really believe in and want to be a part of however, we will always charge a rate that reflects the expertise and passion we put into everything. Please don’t ask us to work to a rate well below the value of our service, if we would be prepared to work on your project at a discounted rate, you can be sure we will raise the issue with you. 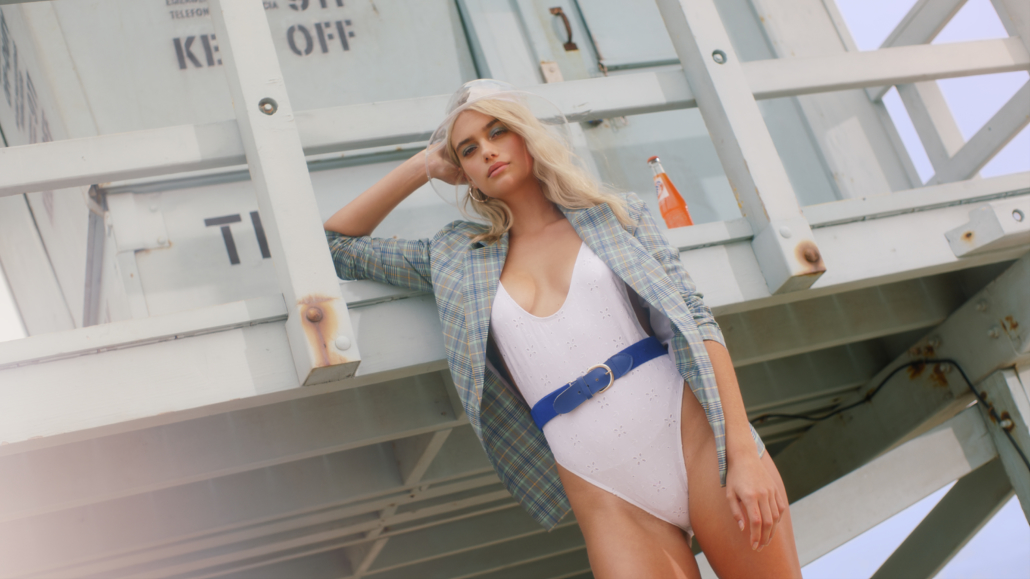 GETTING YOUR QUOTE & WORKING WITH US

We like to keep things as simple for you as possible, including payment, so listed below, is an overview of what to expect when you commission Scarlet View Media to handle your grading and look build: