(Ed: Not literally though of course!) 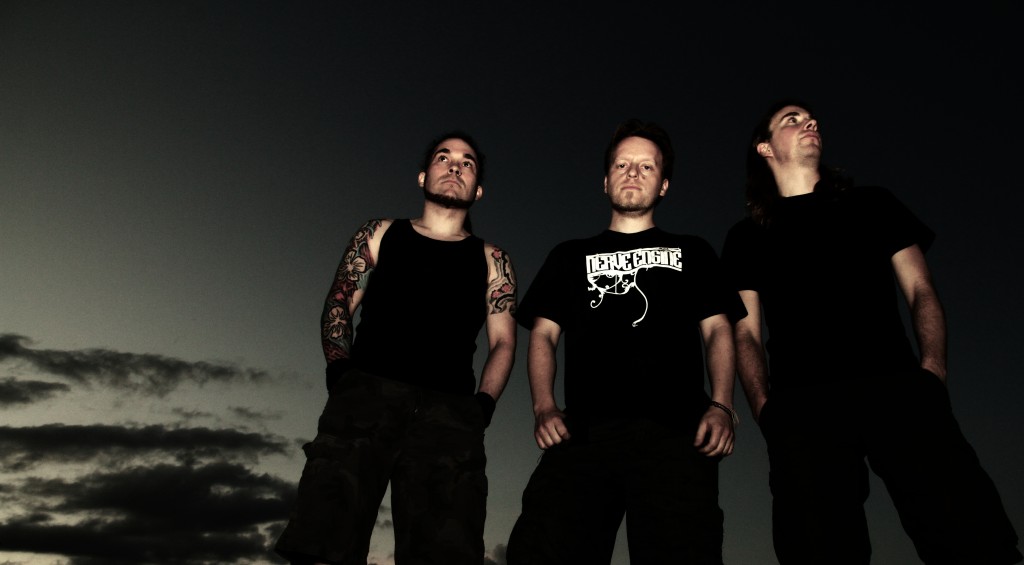 We love photographing people and in particular bands, not just because it means we get to rock out with some very cool people, but because musos are often a bit more comfortable in front of a camera which helps in getting some nice shots. 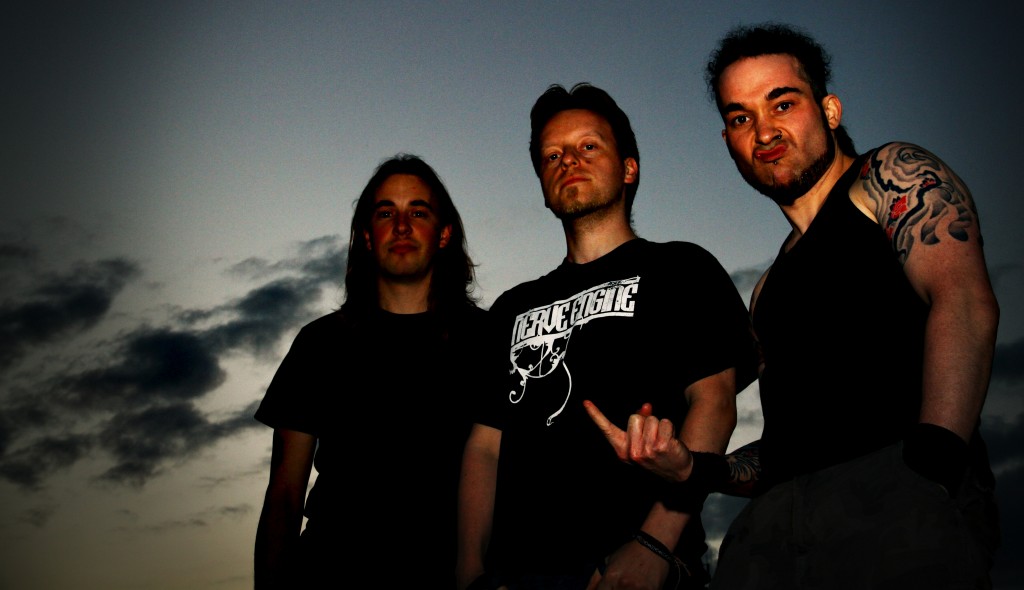 It also helps when the band know you well and Lifescreen are amongst my closest friends so I know the kind of look they like and they feel comfortable posing for shots with me so it really helps the end result.

I love low light flash photography and particularly that as the sun is just going down. We were lucky on the night I went with the boys to their show at The Riverside in Selby, as it was a beautiful evening which offered up the perfect backdrop for some epic low light shots and I think we got some great results!

The other great thing about shooting bands is capturing those moments when a performer gets totally lost in their art, the candid, completely natural shots which I have to say, are always my favourites and Lifescreen’s energetic, passionate and genuine performance provided a few of these moments, in the pic above, drummer Andy, a usually pretty laid back character, totally gives in to the power of the song. 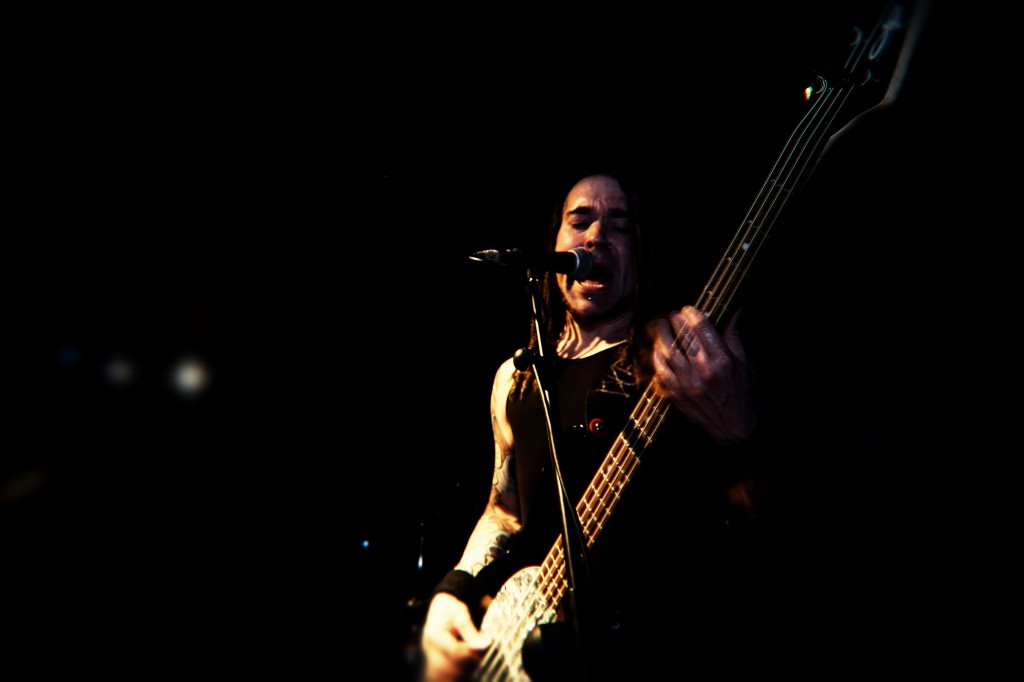 It’s also a bonus when the band or at least, members of the band, have a “look,” and being a Rock and Metal fan myself, I’ve always been drawn to that look, the hair, tattoos, the black, it just looks great in the right lighting and Chris (or Hoolio as we call him, I can’t remember why) has that type of look where he just photographs well pretty much all the time, I really enjoy shooting him. 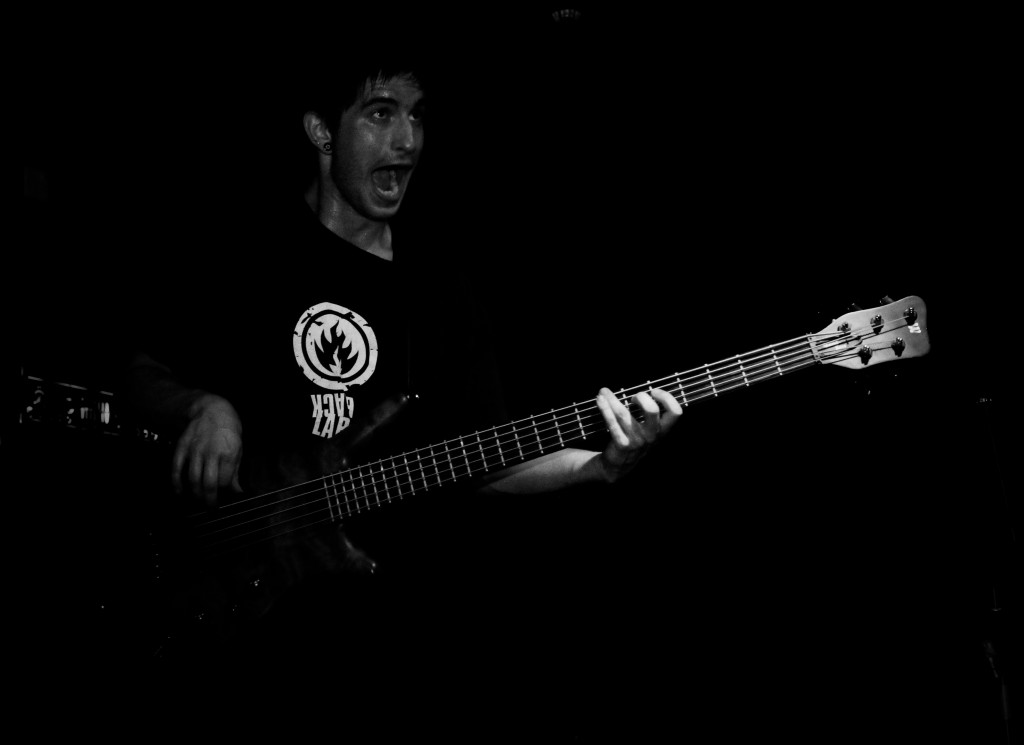 Mortdelamer’s Joe is the same but without the long hair and tattoos, what makes Joe great to shoot is his complete commitment to performance and the variety of facial expressions he goes through during a half hour set, that type of stuff is exactly what photographers want because that is what makes pictures interesting and exciting to look at!

It was a great night and the three bands on show were all brilliant. If you’re in a band and want some shots of a live gig, maybe even some promo shots, why not get in touch with us to see if Scarlet View can help?

The power of great video!
Scroll to top