You are here: Home / Digital Grading

WHAT IS DIGITAL GRADING?

To be completely accurate, Digital Grading is just one aspect of the process of taking a video or film and really giving it that final, finished gloss. When the edit is complete, the process of giving the film its final look is hugely important, not just in an aesthetic sense, the colour palette of a film is also a narrative, emotive, storytelling tool that, when done well, can be enormously effective.

A film’s overall look starts of course with the cinematography but it is in the back end of production, the colouring and look build where that footage and those beautiful shots can really come alive and with the right tools and expertise, almost anything is possible these days, from replacing dull, washed out skies, to changing the colour of your talent’s hair, from creating lush, beautiful landscapes full of vivid colour, to washed out cities in a dystopian nightmare, knowing why, how and when can make or break a film, commercial, music video or show reel. At Scarlet View Media, we know why, how and when.

Sometimes the look of a film can be quite subtle, this is often the case in documentary film, where gritty realism takes preference over stylised aesthetics, in other instances, the look of a film is key to its story, take for example, recent examples like Lord of the Rings, Suckerpunch and The Book of Eli, these are movies where the grade and overall look of the film is almost a character in itself.

WHY DO YOU NEED IT? 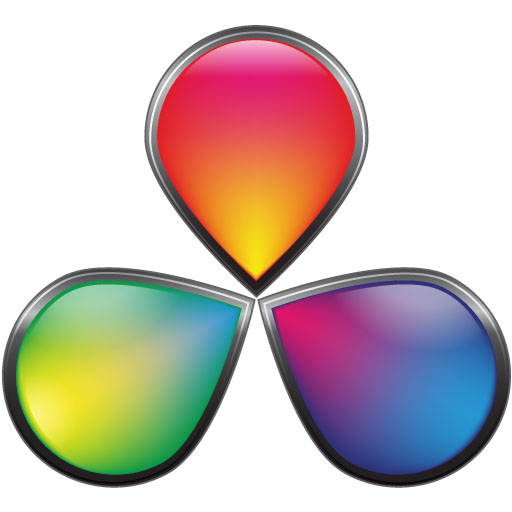 Much of the lower budget editing software includes basic grading tools, primarily based around set templates where you “drag and drop” a look from a menu and adjust the strength according to taste. This is fine for home movies but if you want a professional grade with proper colour correction and any desired visual effects like lens blurs, added depth of field, tilt shifts, motion tracking etc, then you need a professional colourist using professional colour grading programmes and software, but why?

First and foremost, flesh tone! Drag and drop templates cover everything in the frame with the grade, there is no flexibility, meaning your talent’s skin, hair and eyes will be affected and secondary, the highlights and shadows will also be covered giving you a very unnatural looking scene with very little you can do to give you any level of control over the look of your film.

At Scarlet View Media we use full broadcast standard hardware, software and third party plug-ins which give us full control over every aspect of each clip we grade. We can isolate and alter single elements in a shot, like skin tone, eye colour, hair, sky and clothing without the changes affecting the rest of the scene, we can add blurs, vignettes and depth of field, in short, we can either replicate any look you want, or customise looks to fit your creative vision and if you want, we can even assume full control of building the look of your film.

WHAT DO WE DO WITH YOUR FILM?

The complexity of what you want for the final look of your project will dictate how much we need to do to achieve a particular aesthetic, however, there are certain elements of building a final look which are essential in every project.

Colour Correction: This is the process of balancing every shot in your film so the reds, blues and greens are matched and the highlights and shadows are consistent. This is especially important for projects shot on two cameras or more, with different lenses and often in situations with inconsistent, or non-existent white balancing. This is the first stage of every grade we do, no project leaves our studio without proper colour correction being done first.

Primary Grade: This is where colour palettes are applied, colour is boosted or desaturated, contrast, areas of focus and shadows, midtones and highlights are manipulated and the look really starts to take shape.

Secondary Grade: The secondary grade is where the real magic starts to happen, skin tones are brought to life, areas of focus applied so the main focal point in your scenen really pops out of the screen, skies are manipulated, problematic colours are removed and backgrounds cleaned up. This can be quite drastic, but it can also be subtle, it all comes down to what you want. Even if you do want a subtle grade, this is still an important aspect of the process because it involves ensuring your project remains within the legal broadcast limits, regardless of whether it will be broadcast on TV or not. 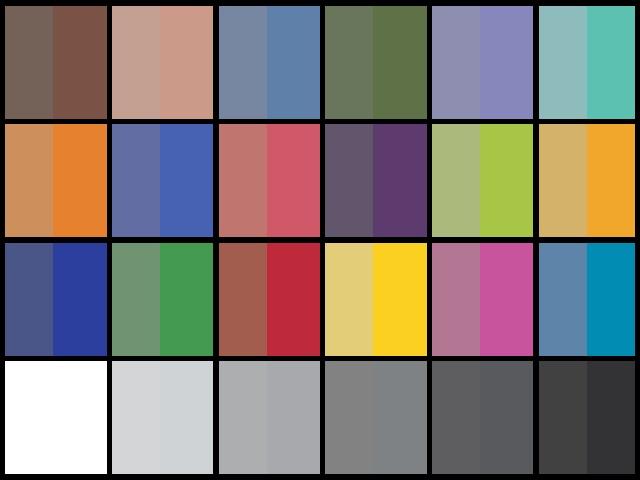 If you want a more stylised look to your project, this is where we can really get creative and make sure your film stands out. So many different elements affect the finished look of a film and when these are applied properly (and importantly not over applied!) they can make your project look high budget, cinematic and hard to distinguish from what you pay to see at the movies.

The additional elements of a look build we can apply include, but are not limited to:

Denoising: Is your footage noisy, blotchy and generally ugly from over cranking your ISO? We can fix that for you and get rid of all that nasty, digital noise, giving you clean, smooth shots that will look good on a big screen.

Film Emulation: Want to give your film an authentic film look? We can emulate the look of a wide variety of colour and monochrome film stocks and grain to make your Hi-Def video look like film of various sizes, from Super 35mm Cinema to that lovely, Super 8 Seventies look and not only does it look great, it’s a damn sight cheaper than shooting on film!

Sharpening: Does your footage need that extra, crisp sharpness to really make it pop? No problem, we have you covered on that too!

Grain and Noise: So we’ve taken out that ugly digital noise but you want some natural noise in your footage to stop it looking synthetic, no problem.

Lens Distortion and Aberrations: Vignettes, tilt shifts, Chromatic Aberration, Edge Blur, lens flares, Depth of Field, you name it, if you have in mind an unusual, stylised look, we can achieve pretty much anything within reason. We will always advise if we think you might be overdoing it as well!

Letterboxing: If you want that authentic cinema experience then a “letterbox,” more accurately known as Anamorphic 2:35:1 aspect ratio, is a must. It’s not just a case of overlaying a matte either, unless you have shot your film with an expensive anamorphic lens, you will need your shots re-framing, we can do that so you don’t have to.