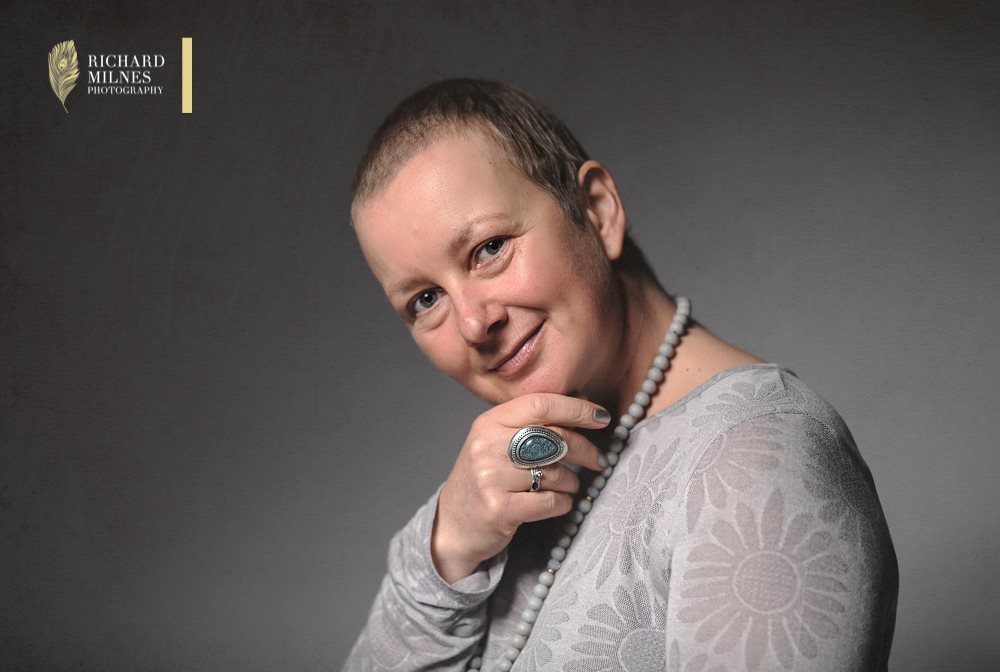 It’s been a busy few weeks here at Scarlet View, work continues on “Of Shark and Man,” we finished a huge commercial project comprising six short films which we had been working on for almost seven months, the “making of” feature for “Of Shark and Man” has been started and this last fortnight, we filmed a very cool promo pilot for a project we are very, very keen to work on and also donated our services to a wonderful event organised by a friend of ours, in aid of The Christie and the quite incredible work it does for people in sometimes the most desperate of situations.

The Christie event was organised by a friend of ours, Rick Milnes, a ridiculously talented photographer who wanted to use the “no make up selfie” craze to do something creative and for a good cause, hence the idea was born to do a photo-shoot for ladies, capturing their natural beauty and in doing so, raise some money for charity. It is particularly poignant that Rick’s own wife, the lovely Cass, is currently battling Cancer with great courage and humility so when he asked if we could go and film the day, not only were we honoured to do so, but we had a great day!

There is a link to Rick’s Just Giving page here so if you can spare a couple of quid, it would really mean a lot to the fine people at The Christie and even more so, the people who rely on the support and kindness they offer to people battling this horrible illness. The whole day was great, the people lovely and the venue, Colshaw Hall, absolutely stunning. We are starting the edit today and hope to have the final short film available in the not too distant future!

We have also been back into the murky (and cold!) depths to film a commercial promo pilot for a project we are super keen to work on. The idea is to once again, set out to raise the bar for commercial promo videos and looking at what we achieved in only one day of shooting, I’d say we have done just that! We can’t link it as it is a private piece meant for pitching but if we do get the job, (which we really should! ha!) then you can expect to see it here of course when it’s released!

As mentioned earlier, the last seven months has seen us working on a huge commercial project which we completed last month and of which we are incredibly proud, it’s pretty awesome and the client absolutely adores what we did and that’s the best feeling we can get. The six pieces are to support and drive a full brand relaunch which will take place I believe, early 2015 so you have a bit of a wait until you can see it, but the wait will certainly be worth it. I want to thanks the guys involved in the shoot and the client as a whole for being such a pleasure to work with. We hope we can team up again on future projects!

Keep your eyes peeled for a cool announcement in the coming fortnight, we think you’ll be pretty excited about this one if you have enjoyed our short films 😉

Have a great week!

Check Out The Short Video From The Christie Shoot
"A Ray of Light" gets major festival headline slot!
A Ray of Light II - Behind The Scenes Films