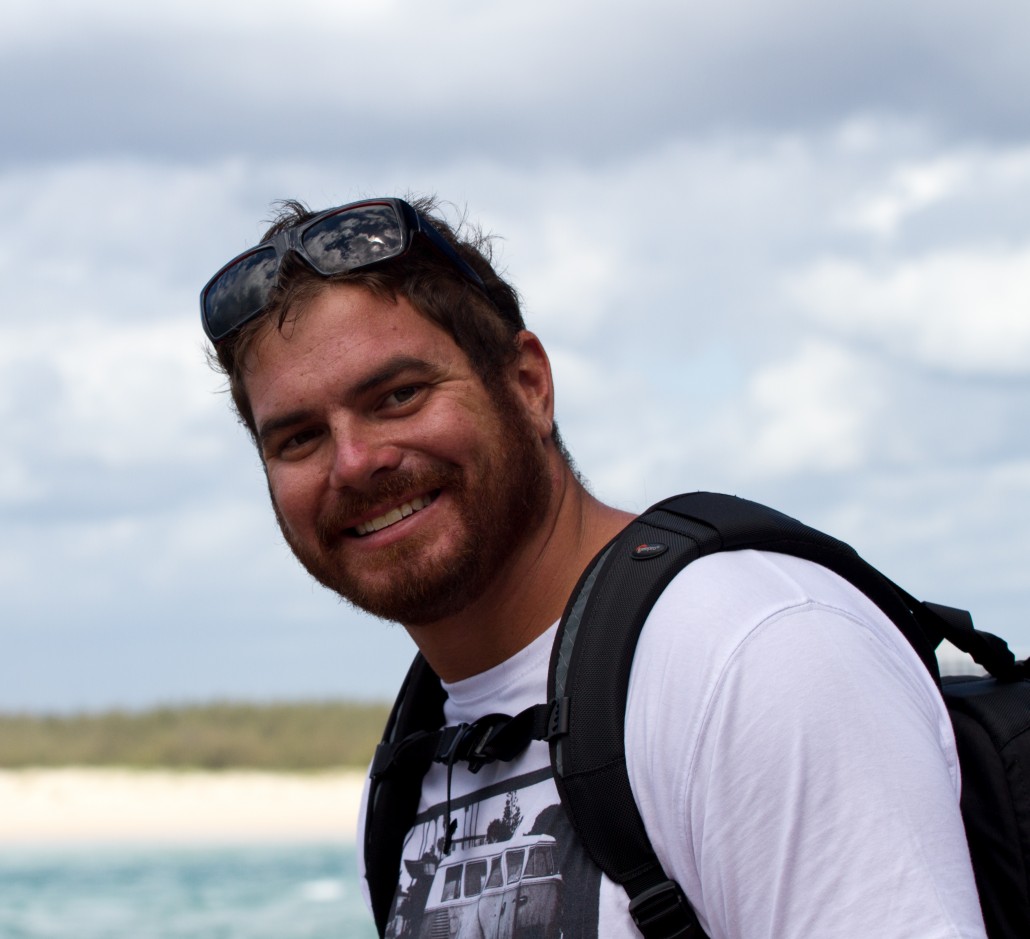 "A Ray of Light" gets major festival headline slot!
An Incredible Week And Two Awards At The Nice International Film Festival!
"Of Shark and Man" - Sound Design Has Begun
Check Out The Short Video From The Christie Shoot
Commecial Promo Pilot and Christie Shoot!